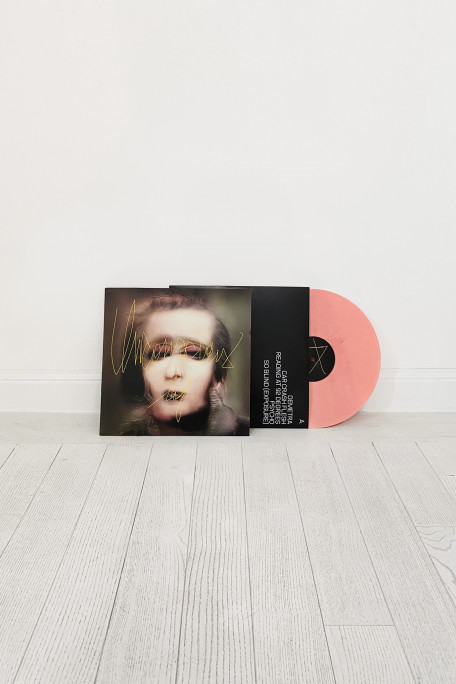 The album celebrates and at the same time desecrates the ambiguous concept of salvation, through 10 noir songs poised between playful, surreal and semantic, in a sentimental magma of absurd analog synths, voices that appear and disappear, sounds with altered volumes, interacting with a weird and distant reality.

All That She Said (Oh, Mother!)

I Forgive You (Genoa Demo Version)

Save products on your wishlist to buy them later or share with your friends.

No account? Create one here
Product added to wishlist